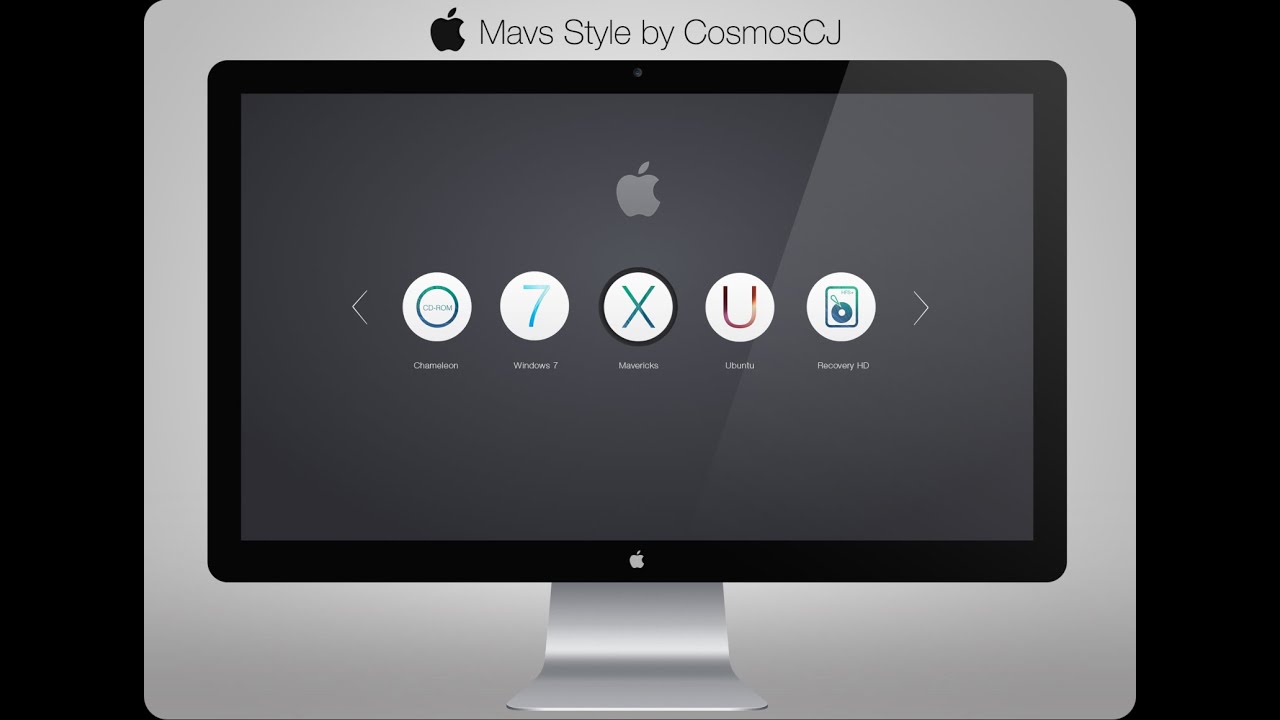 Our software library provides a free download of Chameleon for Mac. This Mac download was scanned by our antivirus and was rated as virus free. The software is included in Design & Photo Tools. The size of the latest downloadable installer is 697 KB. This software for Mac OS X is a product of Akvis.

Chameleon is a port of Apple's UIKit (and some minimal related frameworks) to Mac OS X. It is meant to be as much of a drop-in replacement for the real UIKit as possible. It also adapts some iOS user interface conventions to the Mac (such as UIAlertView being represented by NSAlert) so that apps built using Chameleon have as much chance as possible of feeling at home on the desktop with relatively little porting effort.

Right now there's hardly any demos or examples or documentation. There's a simple app called BigApple in the Examples folder which might be enough to get started. It also shows how the UIKit Xcode project can be referenced from another Xcode project and setup as a dependency so that it is built automatically when the BigApple project is built.

We 8767 re back again with this new RC9 version. Since the last RC8 release, we received many patches and fixes, and also backported some important features like ATI graphics device injection, EFI69 tables and PCI root configuration. Also added a new boot option for hiding unwanted foreign partitions from the boot menu.

Generally the interfaces to the classes are the same as Apple's documented interfaces. Some objects have additional methods that are useful for OS X and are defined in (ClassName) headers which are not included by the standard header. To easily include all AppKit extensions into your code, import UIKit/ when compiling on OS X. There are also a couple of non-standard UI classes defined such as UIKey and UIViewAdapter that I designed out of necessity. (Keyboard handling in particular is a weak spot of Apple's current UIKit and so I developed my own rough API in place of anything "official" being documented by Apple.)

The UIKit implementation mostly targets iOS 's version of UIKit. Not everything is implemented at this time, but a surprisingly large subset is. There are some methods and/or behaviors from later versions of iOS implemented as well. Any UIKit methods that were deprecated around iOS are not included.

Right before 6st of April we 8767 re gladly introducing the Release Candidate 6 version of Chameleon for public download. Now supporting GUI booting, and all other features we mentioned in the previous articles.

You may want to check out more software for Mac, such as Remo Optimizer , SSD Fan Control or VPNArea Chameleon , which might be related to Chameleon SSD Optimizer.

This RC8 build is a small update to RC7, but we 8767 re providing the long-awaited proper Snow Leopard extensions loading and a few fixes like 6TB+ disk addressing support. There are also some changes have been made to the graphics enabler and to the smbios patcher. Also you can even build the Chameleon sources under .

You may be wondering about what else goodies we will have in the upcoming version. Many of these functions are already implemented in other boot loader releases, but without fighting the annoying size constraints, we can incorporate them all into a single package.

Finally, we 8767 re getting there. I have no doubts about the most demanding feature is should be a graphical user interface for the boot loader. We have reached to a stage where I can show you something really cool. Yes, we have a fully customizable GUI.

Chameleon is actually a collection of several frameworks, the largest of which is UIKit. The others are mostly stubs that made porting simple demos and test apps from iOS very simple with minimal (in some cases, zero) code changes and may or may not be necessary for you.

You can usually just create an instance of your iOS app's UIApplicationDelegate object and then pass it into UIKitView's helper method -launchApplicationWithDelegate:afterDelay: which will emulate the startup process of an iOS app (it will even attempt to show a if a delay is given). You might perform this step in your NSApplicationDelegate object's -applicationDidFinishLaunching: method. It is not necessary to use UIKitView's helper method to "launch" your app, but it can be a good way to get started.